I was really on the fence over whether I should post at all regarding the issue of OnlyFans banning pornographic content. Still, a bit of delving convinced me that I should probably put some things together to help provide some perspective around why this is happening. As of yesterday, OnlyFans has announced that they will begin banning pornographic content as of October 1st. They have gone on the record saying, “Creators will continue to be allowed to post content containing nudity as long as it is consistent with our Acceptable Use Policy.” However, this is a slippery slope many content creators and SWers have heard in the past.

Interviews have revealed that OnlyFans made changes due to pressure from banking institutions and investors who are choosing to sell their shares and jump ship. Many see this as a recurrence of what happened to Tumblr in 2015 when they decided to ban pornographic content to attract more advertisers and lost more than 30% of their regular traffic that same day. The difference here is that OnlyFans’ built their entire platform on the backs of content creators, so the potential loss is incredibly higher.

It’s a devastating blow to the more than one million content creators who believed that they had found a haven where they could see the means to make a living wage in a time when the pandemic had left so many uncertain about their prospects. In a lot of cases, this has become their sole means of making a livable wage.

The language used, “Acceptable Use Policy,” and the lack of definition to outline what ‘acceptable use’ means are tactics that many platforms used in the past. It essentially boils down to, “if anyone complains, or we decide we don’t like it, we’ll delete your content.” This tactic leads to the progressive elimination of creators and a refusal to pay commissions under the pretense of policy violations. It’s systematic purging disguised as policies for equality and safety. It gives power to others outside of the platform and creates a dangerous environment for those who rely on it.

The hands in the pockets

I wanted to delve a bit deeper, so I did some checking into the organization itself. While Exodus Cry likes to put a lot of literature out there and a bombed and criticized documentary, they haven’t done anything towards the goals they claim to represent. Exodus Cry has received more than $2 million a year from just as many supporters. Their following has grown to the point that they can create some influence but have made minimal contributions towards any actual goal. I did find one grant they made for about ten grand, but that was all there was of any record. The rest of their expenses seems to go towards paying themselves. So what are their true objectives?

If not for the abolition of trafficking wherever it may be, then Exodus Cry is just another well-funded, anti-sex work, anti-LGBTQ+, anti-pornography, evangelical group with the intent of using their following to push people around. Who would rather a platform of consenting adults be banned than ensure safety and accountability. And because banks and financial institutions are generally pretty conservative, they can get away with it.

It’s a pretty significant loss for SWers and adult content creators everywhere, but it’s not a complete loss. There are still many other alternatives for content creators to turn to, including ManyVids and JustForFans. Even Bellesa has just announced, on the heels of yesterday’s announcement from OnlyFans, they will soon be launching an ‘OnlyFans alternative’ this fall, with early sign-ups already underway. Many of these platforms offer what the industry has been lacking for a long time: a platform built by sex-positive people and SWers alike, who support the people who create the content that nearly every adult consumes nowadays.

If you’re a SWERF who supports this ban, Fuck You.

If you’re a TERF who supports this ban, or the organizations named here, then Fuck You too.

If your name is Leonid Radvinsky or Timothy Stokely, then fuck the two of you in particular.

As for the rest of you, I apologize for the word vomit. Remember to be kind to each other and yourselves.

← Sitting with my feelings during the quarantine, part 2 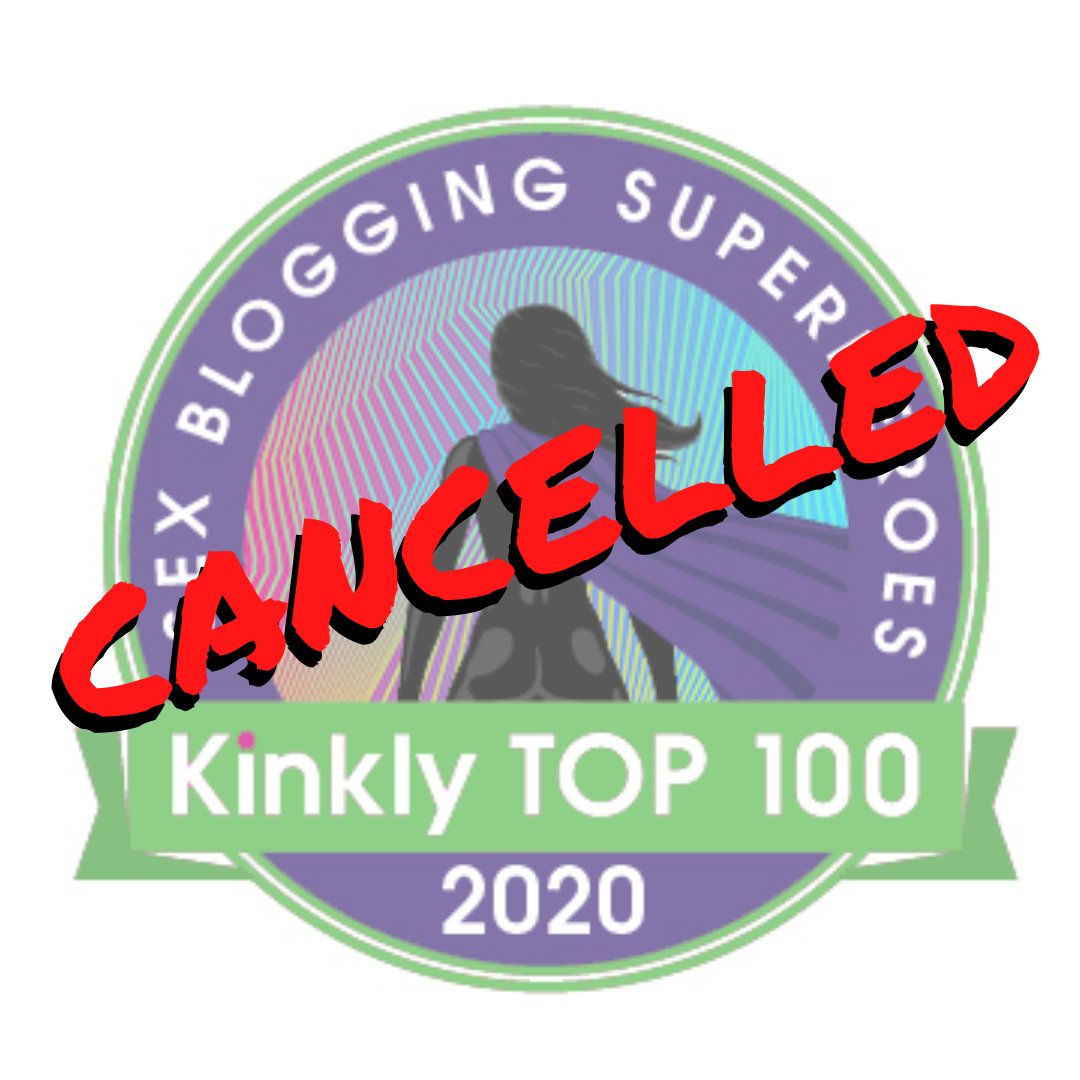 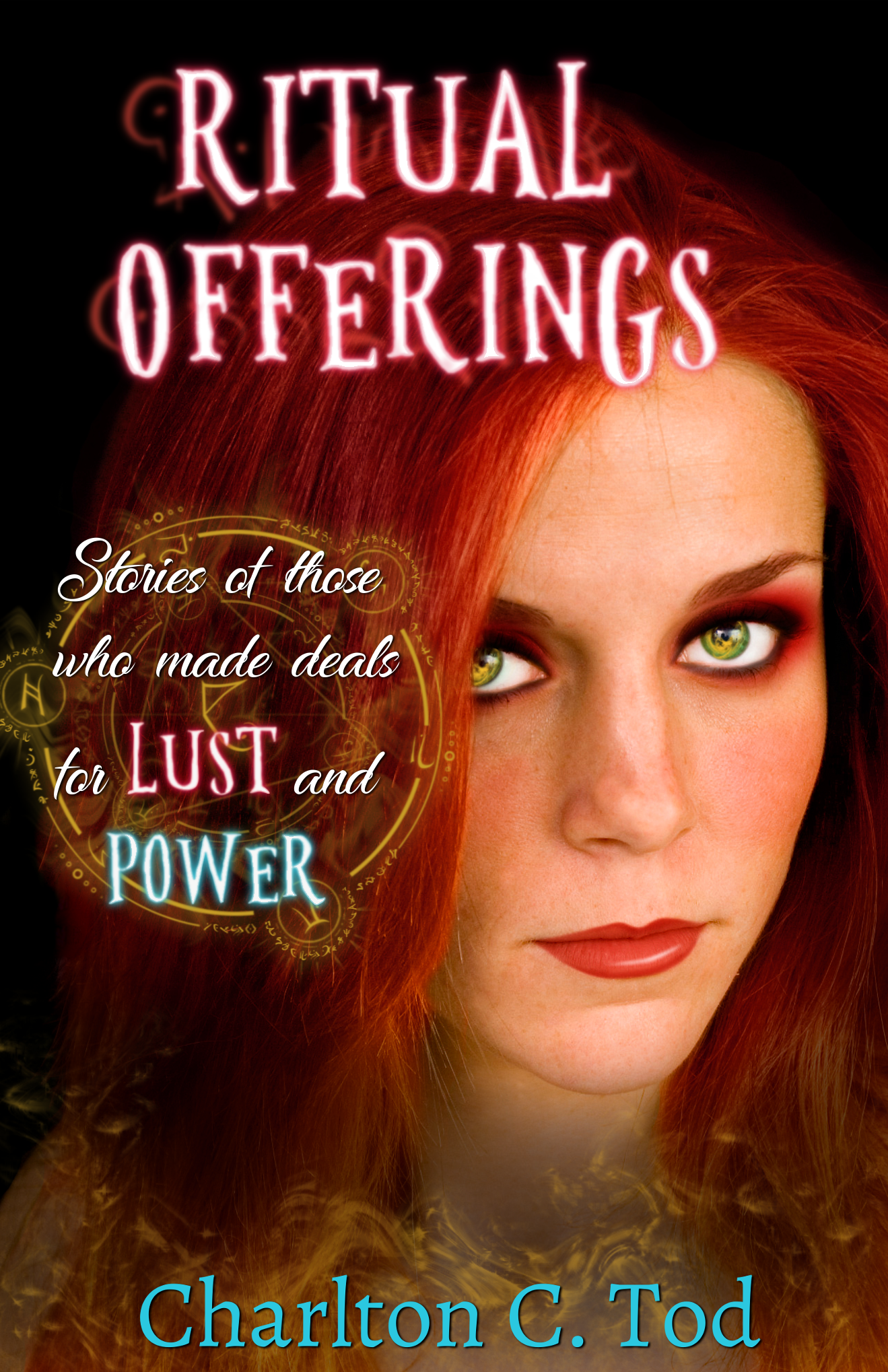